Teilen auf
Berlin-based startup Enpal concluded two funding rounds within a short period of time, each in a mid-single digit million amount. Zalando founders Robert Gentz, David Schneider and Rubin Ritter invested and, in an additional funding round, also the investment fund Princeville Climate Technology, which is supported and financed by the actor and environmental activist Leonardo DiCaprio, among others. The fund specializes in green technologies and has invested in a German company for the first time.

In previous rounds, well-known investors such as Lukasz Gadowski and Alexander Samwer’s fund Picus Capital have invested in Enpal. In addition, Berliner Volksbank and Deutsche Kreditbank have recently increased the refinancing volume of the startup to more than 120 million Euros.

Enpal offers solar energy systems for rent instead of for sale. A set rental price includes installation, maintenance and insurance. The self-generated power belongs to the customer, who can purchase the system at the end of the contract term of at least 20 years for the symbolic price of one Euro. The goal is to allow homeowners to thereby acquire a photovoltaic system less expensively and more easily. The business model is based on one used in the USA, where rental of solar energy systems has prevailed as the standard solution. Approximately 90% of the solar energy systems on private homes in the USA come from leasing providers and the segment is also expanding in Germany. Mario Kohle, co-founder of Aroundhome (formerly known as Käuferportal), founded the online solar provider in 2017; according to its own information, the company has 400 employees and approximately 5,000 rental customers.

POELLATH advised Enpal on this funding round with the following team:

POELLATH has advised Enpal on all previous funding rounds ever since it was established. 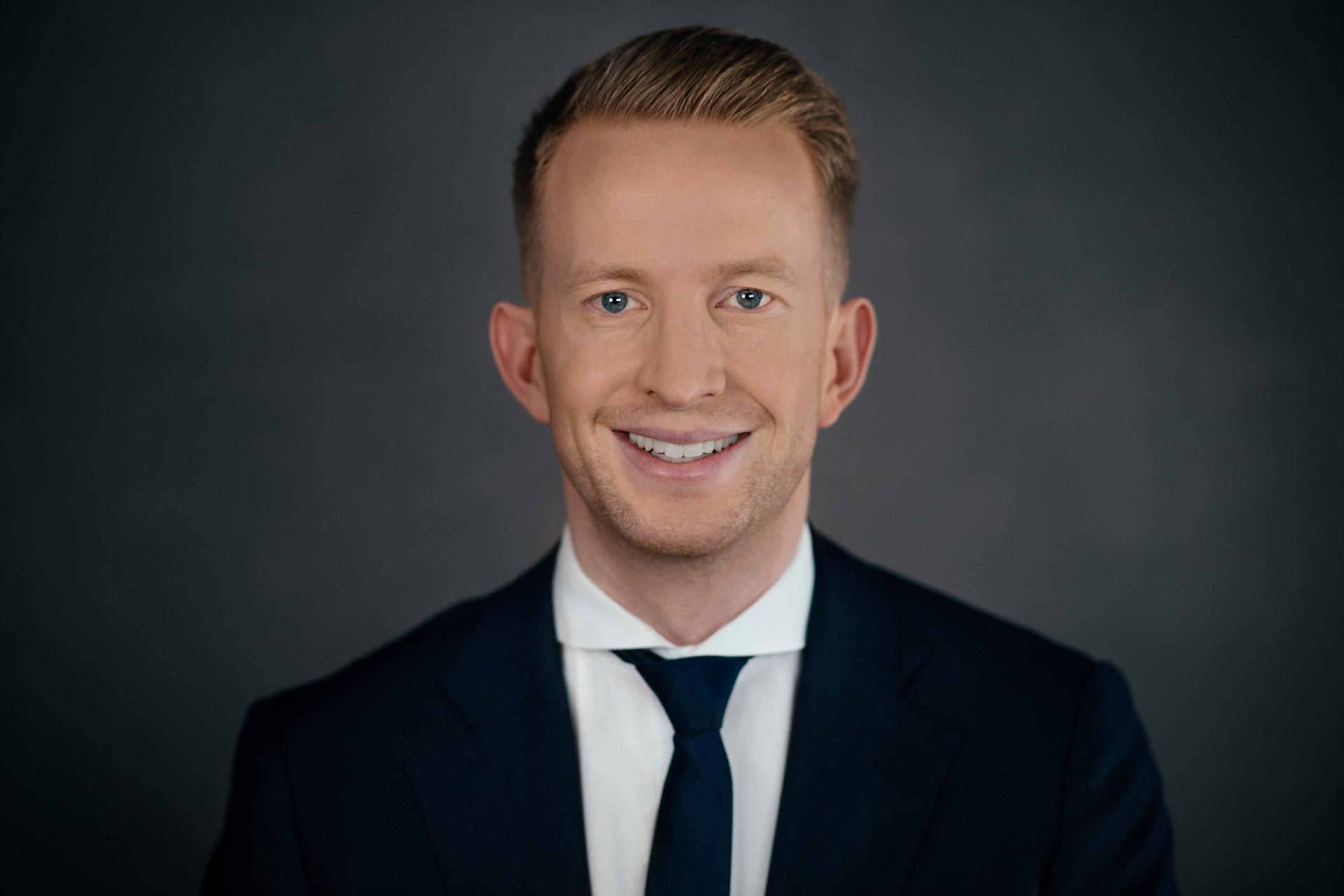