Teilen auf
The new growth fund with a regional focus on Hesse, initiated by the State of Hesse and the Werte-Stiftung, was recently closed after reaching the target volume of EUR 60 million.

In cooperation with the venture capital firm e.ventures, the Futury Regio Growth Fund aims to invest in fast-growing, technology-oriented companies in later stages and to promote the state of Hesse as a place for innovation and development. These investments in the range of two to eight million euros per investment target companies in the fields of artificial intelligence, fintech, Internet, software, mobility and logistics.

The investor base of the Futury Regio Growth Fund includes the four DAX companies based in Hesse and several medium-sized companies.

POELLATH comprehensively advised the State of Hesse and the Werte-Stiftung on all contractual, tax and regulatory aspects of the fund structuring and marketing with the following private funds team: 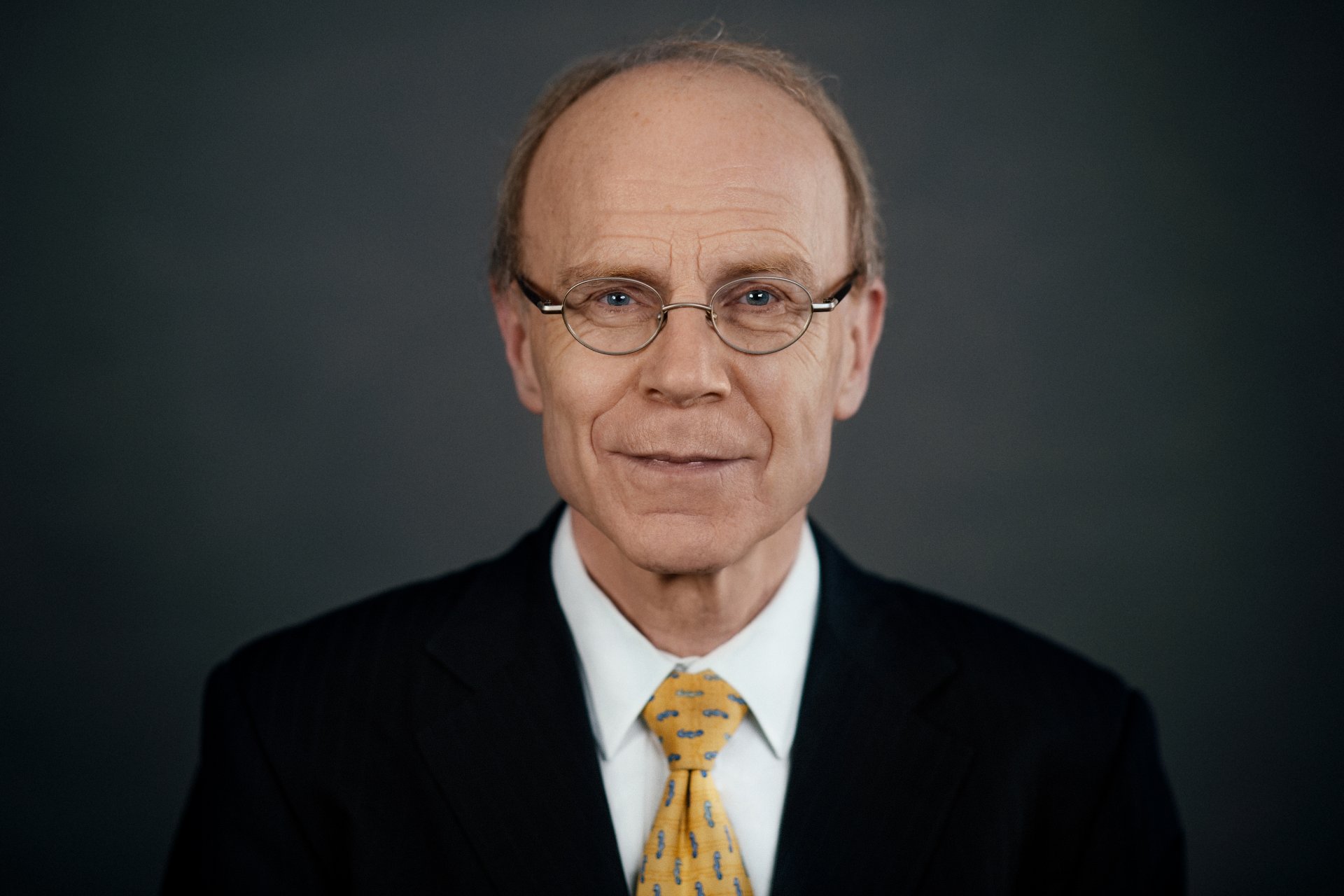 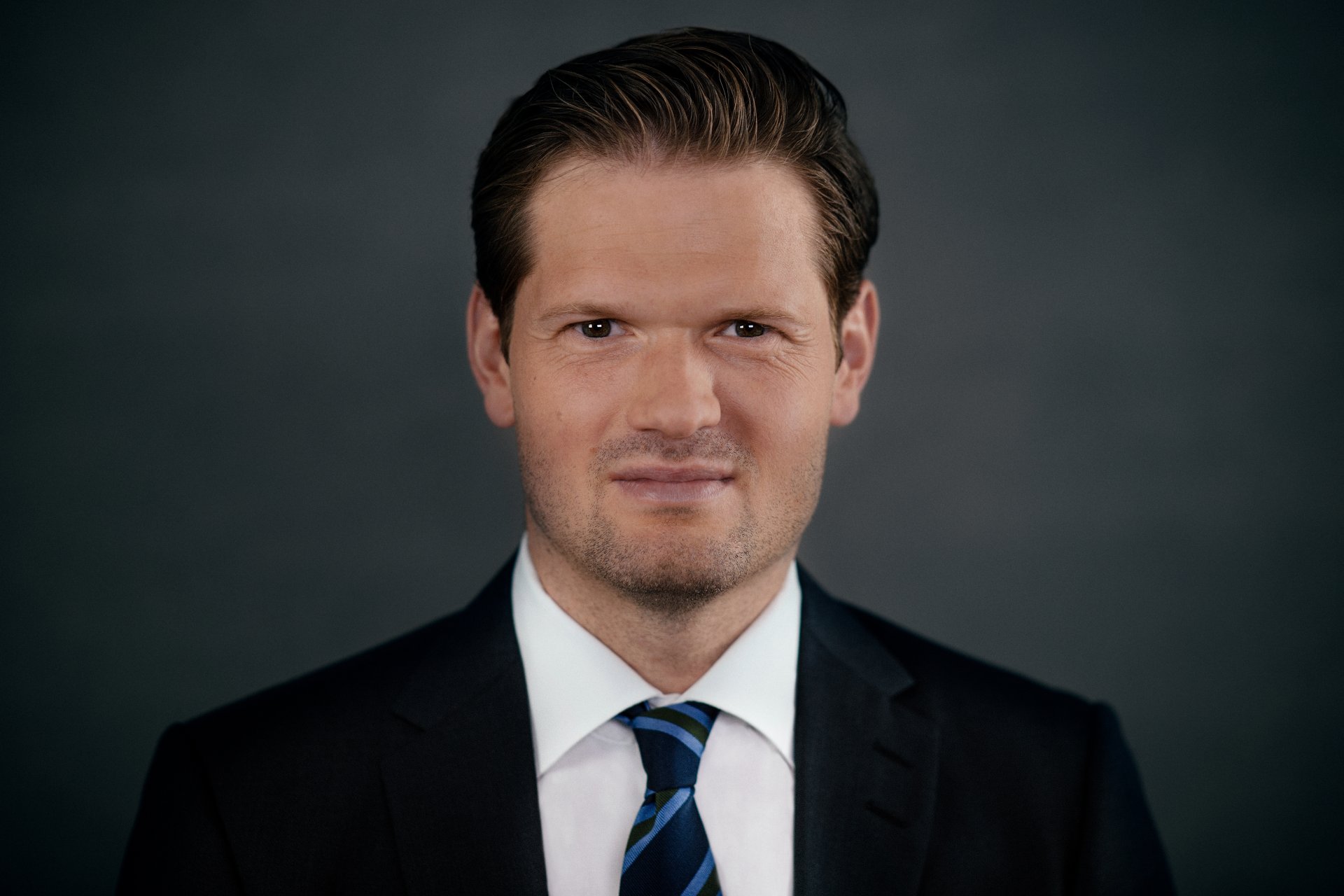 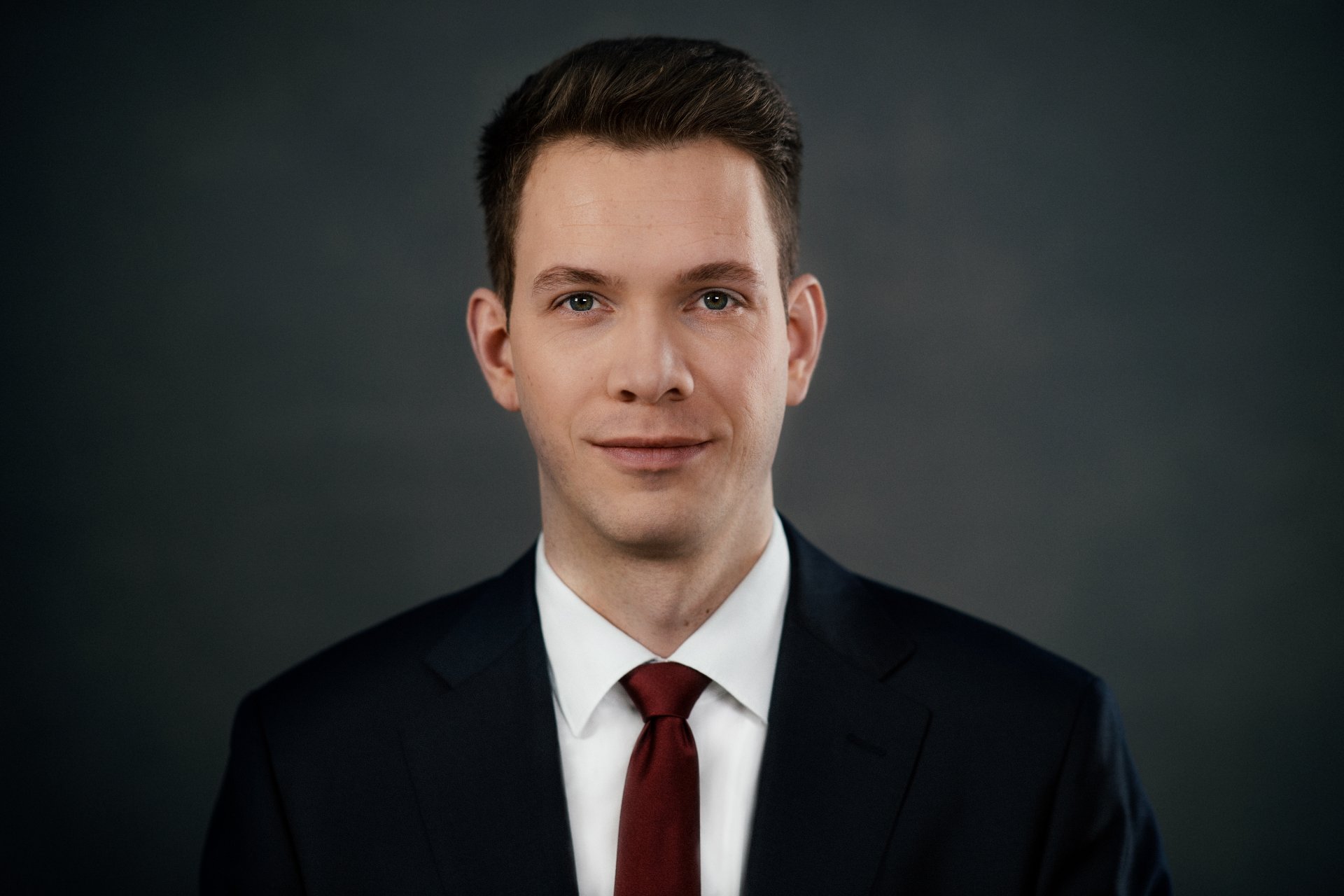