In the case of distributions by German corporations across the national border, the tax authorities in many cases refuse to grant an exemption from German capital gains tax or a refund thereof, citing Section 50d (3) of the German Income Tax Act (EStG). This is linked to a recent decision of the Federal Fiscal Court on so-called meandering structures ( Federal Fiscal Court of June 9, 2021 - I B 60/20). Although this decision still relates to Sec. 50d (3) (2011), its reasoning also allows conclusions to be drawn about the recently revised version of the provision that has already entered into force. 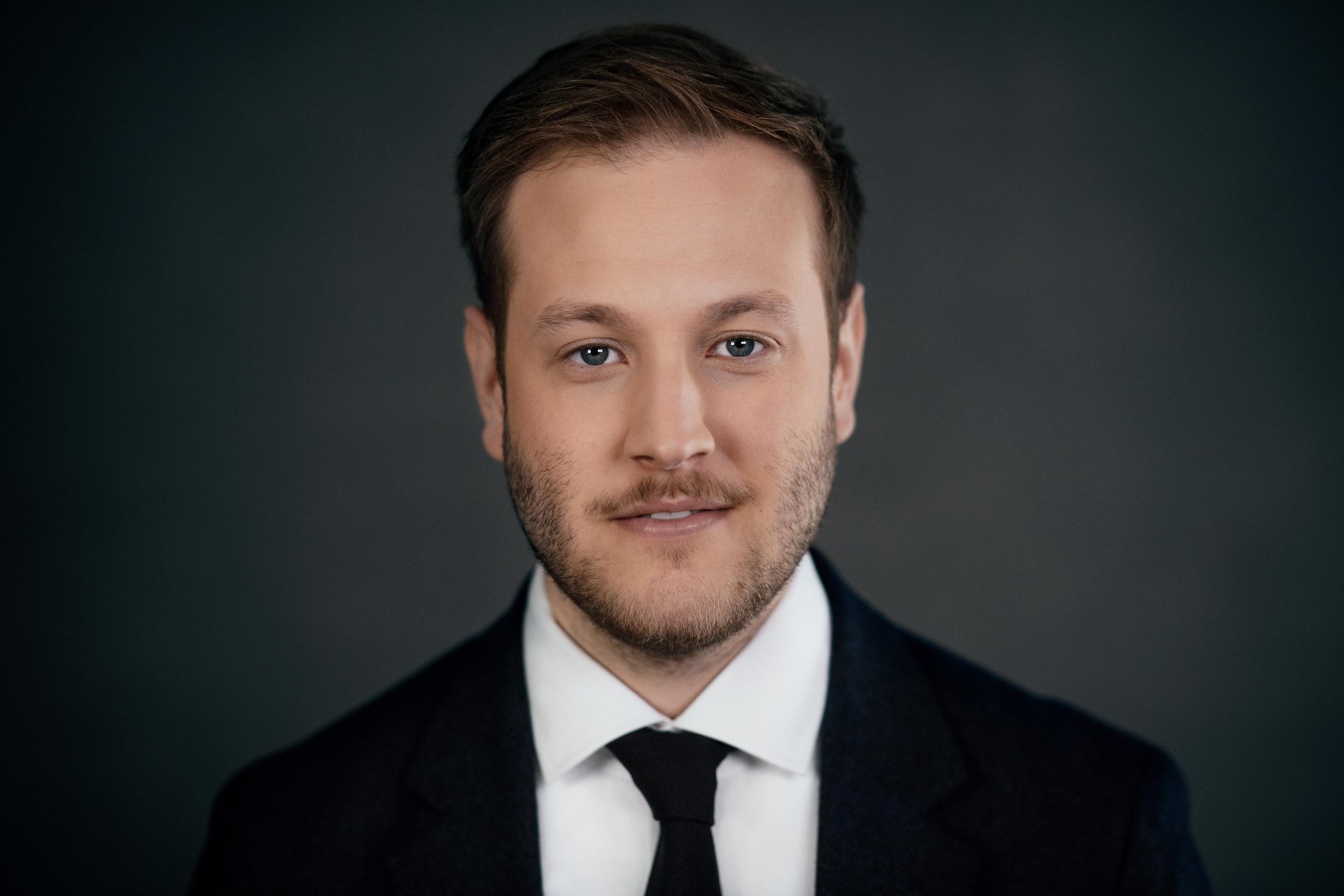