Transparency Register: Change from a substituting register to a full register and updated FAQs

On 10 February 2021, the German Federal Government published its draft Transparency Register and Financial Information Act (“Government Draft”). The purpose of the Government Draft is to intensify the fight against money laundering and terrorist financing. At the same time, the existing transparency obligations in the German Anti-Money Laundering Act (“GwG”) shall be expanded and the European exchange of information shall be strengthened.

In addition, the German Federal Office of Administration (“BVA”), which is the legal supervisor of the German Transparency Register, has again revised its recently on 19 August 2020 updated frequently asked questions relating to the Transparency Register (“FAQs”) and the interpretation issues around the determination of beneficial owners and published its new version here on 9 February 2021.

The Government Draft arranges the deletion without replacement of the so-called notification fiction in the sec. 20 para. 2 GwG – an amendment with considerable implications. In its current version, sec. 20 para. 2 GwG presumes that the obligation to notify to the Transparency Register has been fulfilled if the ownership and control structure can already be traced from other public registers (in particular the Commercial Register; p. 2 of the Government Draft). When the German Transparency Register was launched in 2017, the German government predicted that approx. 90% of all legal entities subject to the transparency obligation (with the exception of the foundations) would benefit from the notification fiction (p. 92 et seq. BT-Drs. 18/1555).

In the future, almost all legal entities in Germany will be required to notify to the Transparency Register, regardless of the information already contained in other registers.

Good news: Withdrawal of the expansive interpretation of control by the BVA

The BVA is largely withdrawing from its previous practice of classifying persons involved as indirect beneficial owners based solely on negative control (e.g. due to veto rights or blocking minorities). The previous position of the BVA was strongly criticized and contradicted the views of other authorities (in particular the German Federal Financial Supervisory Authority) what as a result led to divergent results in the determination of beneficial owners.

With the implementation of the Government Draft, all legal entities subject to transparency obligations henceforth are legally required to notify their beneficial owners to the Transparency Register and to keep such information up to date, even if it could be derived from other public registers (p. 2 Government Draft). As a result, the Transparency Register will be transformed from a substituting register into a full register containing a quantitatively comprehensive and high-quality database of all legal entities that are subject to transparency requirements (p. 2 Government Draft).

The subsequent notifications must be made by

Fines sanctioning the failure to submit subsequent notifications remain suspended for a further year in each case (p. 66 Government Draft).

The amendment is expected to come into force in June 2021.

The correct determination of the beneficial owners to be notified is of key importance for the notifications to the Transparency Register. Particularly in multi-level structures, where natural persons are not directly involved but are taking part via intermediate companies, difficult determination issues may arise. For the interpretation of such determination issues, the BVA provides guidance on the application of the relevant provisions in its FAQs at irregular time intervals, which have binding effects within the administration.

In the FAQs of 19 August 2020, the BVA had significantly expanded its concept of negative control for the cases of indirect beneficial ownership by natural persons by adding to it also the cases in which the natural person in question could only prevent decisions from being made but could not enforce them on his or her own initiative (“preventive control” or “negative control”). Accordingly, at this level any kind of veto rights (without further specification) or the holding of blocking minorities, which are not sufficient under the law (cf. sec. 3 para. 2 GwG and sec. 290 para. 2 to para. 4 German Commercial Code), led to the exercising of the negative control.

Due to the expansion of the group of beneficial owners and the difficult handling of the dynamic concept of the negative control, which depends on the individual case, the FAQs of the BVA were heavily criticized and triggered great resentment in practice, as many companies as a result felt forced to conduct time-consuming close examinations of all shareholdings in their investment chains.

It is therefore all the more gratifying that the passages in question relating to the blocking minorities have been deleted entirely from the FAQs now published on 9 February 2021. Furthermore, the BVA only concludes that a veto right constitutes an indirect beneficial ownership in a few exceptional cases (e.g. in the case of de facto control of the parent company, initiation of transactions on the basis of a veto right or a veto right against all shareholder resolutions). Therefore, according to our understanding, it is to be assumed that in cases of the indirect participation of a natural person principally only positive control possibilities can lead to the classification as beneficial owner. 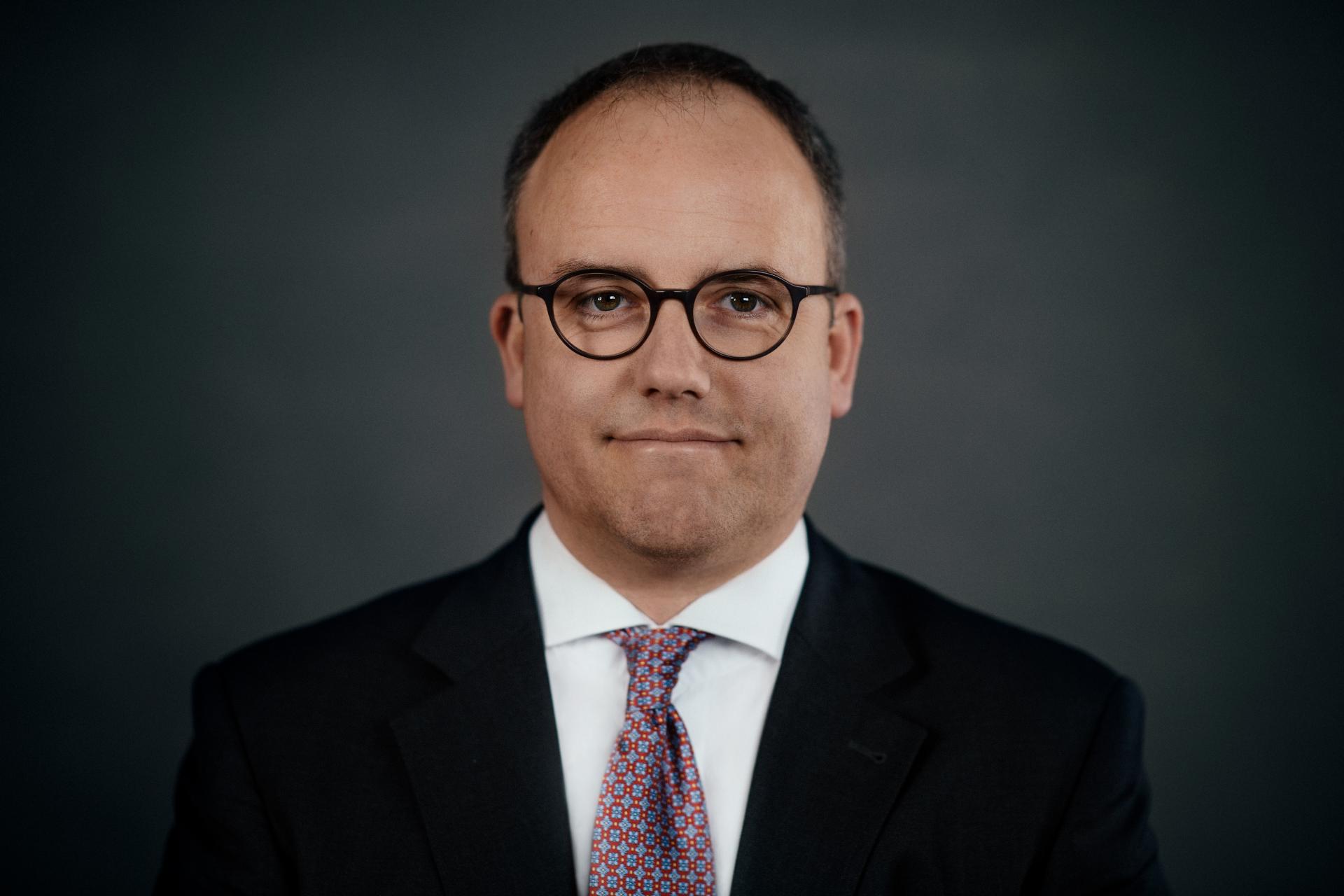 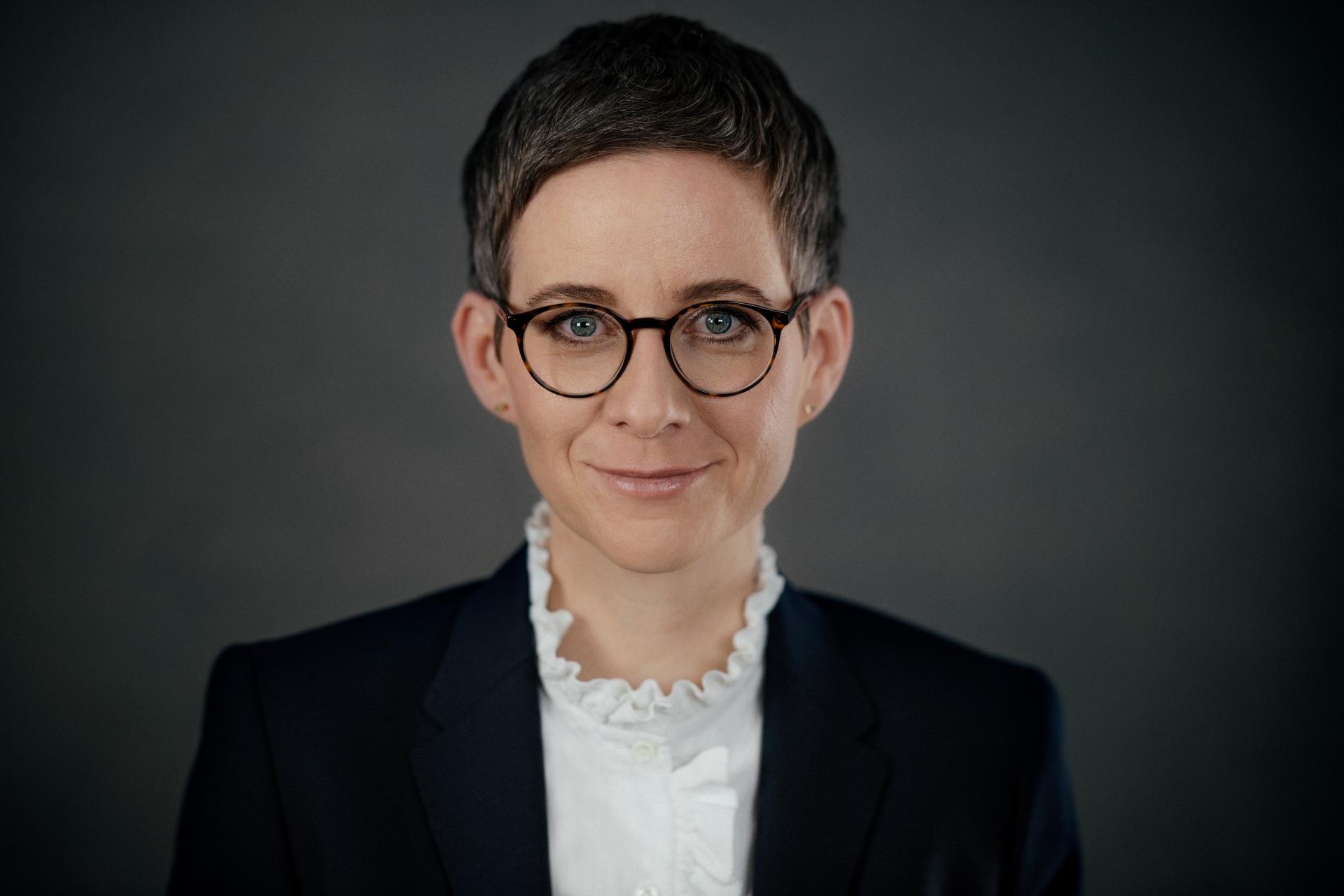 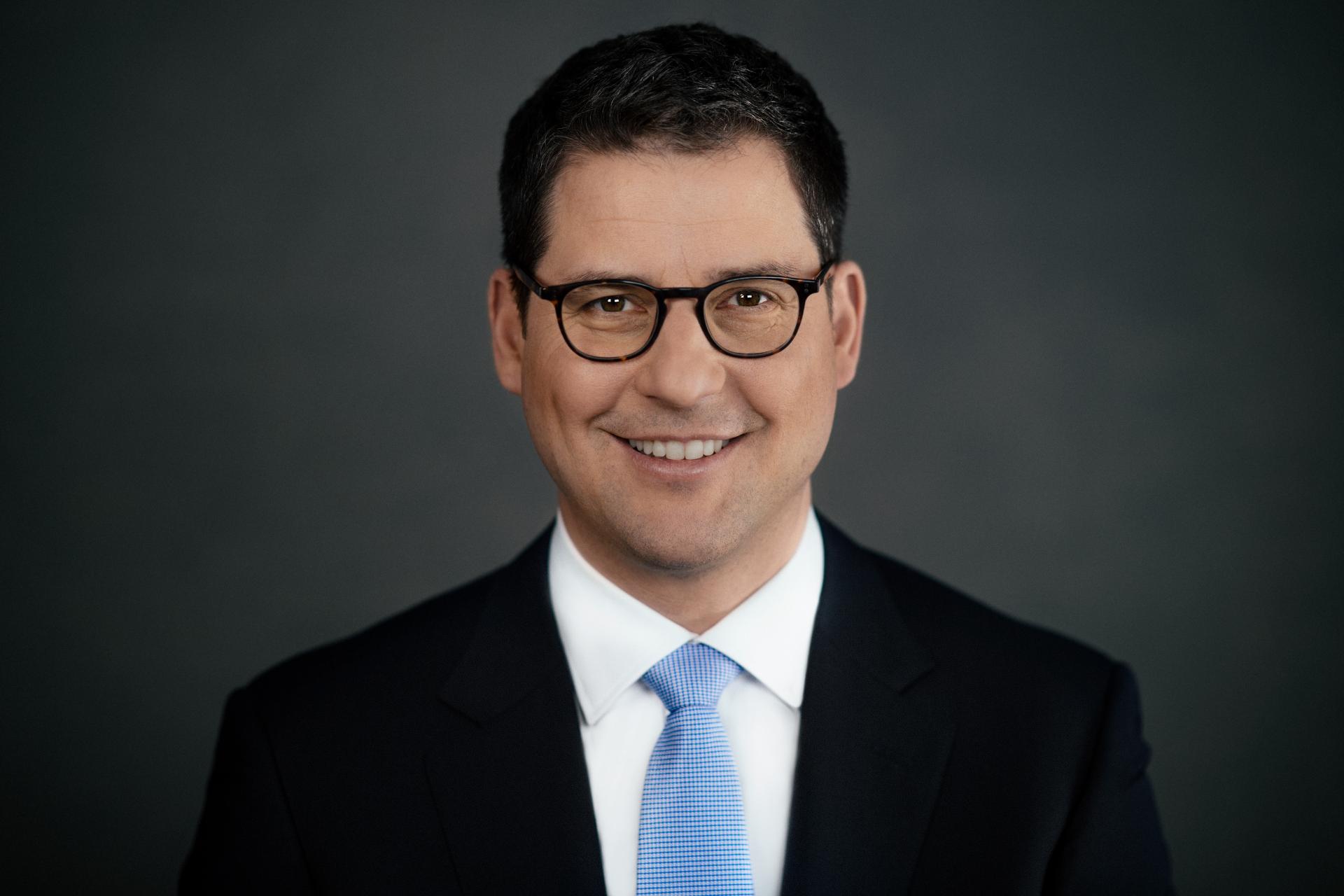 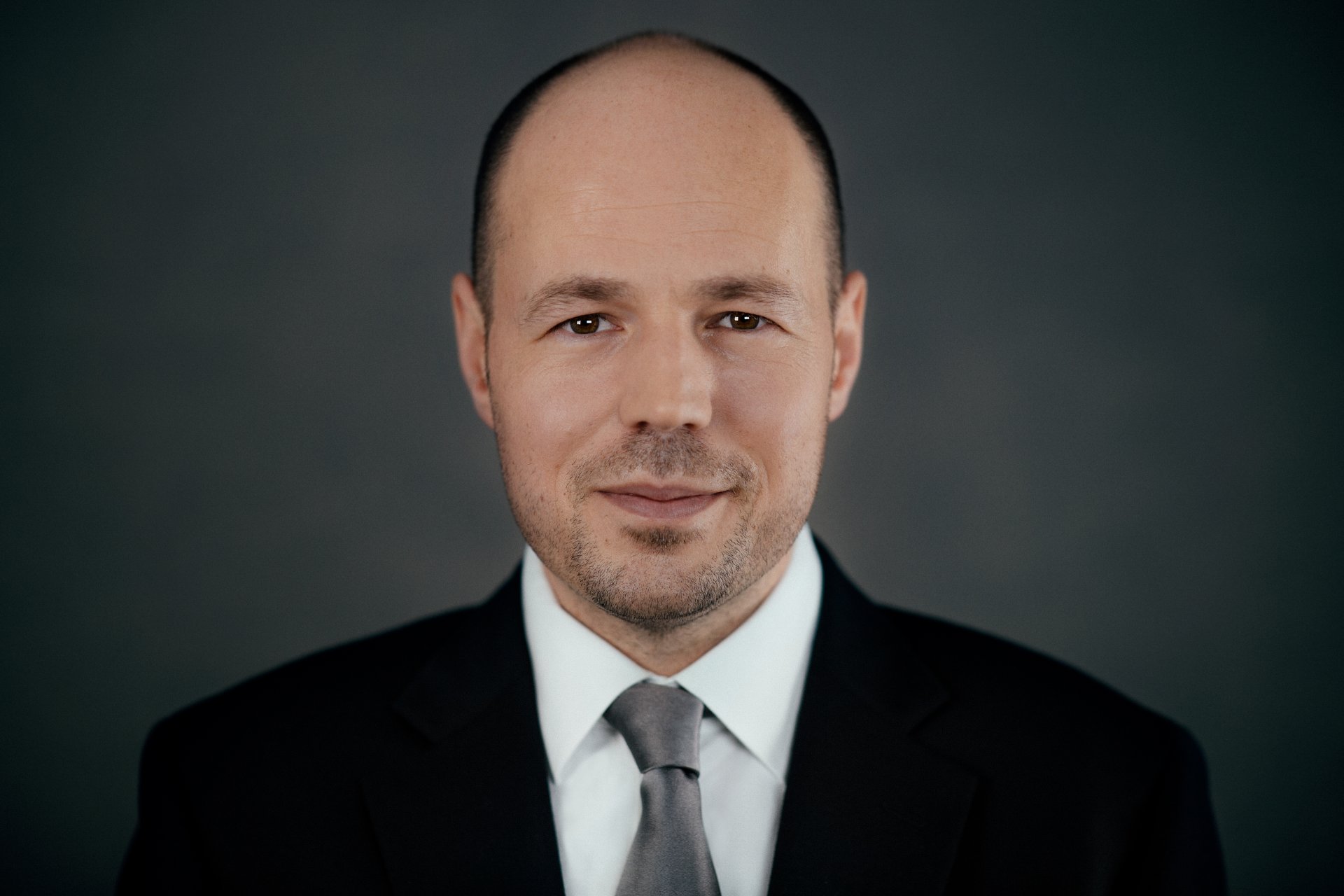