Founded in 2011, Madvertise is an independent French technology company specializing in advertising solutions on mobile devices. Its proprietary technology enables Madvertise to place special formats on cell phones and develop them specifically for each client. Operating primarily in France, Germany and Italy, the company is one of Europe’s leading players in its industry, with a reach of more than 50 million unique users and more than 200 premium publishers. Madvertise is listed on Euronext Growth Paris (FR0010812230 - ALMNG).

Azerion is a high-growth digital entertainment and media platform. Azerion’s integrated platform provides technology solutions to media buyers and sellers for automated buying and selling of digital advertising. Headquartered in Amsterdam, the company was founded in 2014 by two Dutch entrepreneurs and is a publicly traded company listed on Euronext Amsterdam.

The transaction volume amounts to EUR 11.3 million. The purchase price will be settled in both cash and shares. The cash payment amounts to at least EUR 4.8 million, while the share payment is up to approximately EUR 6.5 million.

POELLATH provided comprehensive legal advice to Madvertise on all German law issues with the following team: 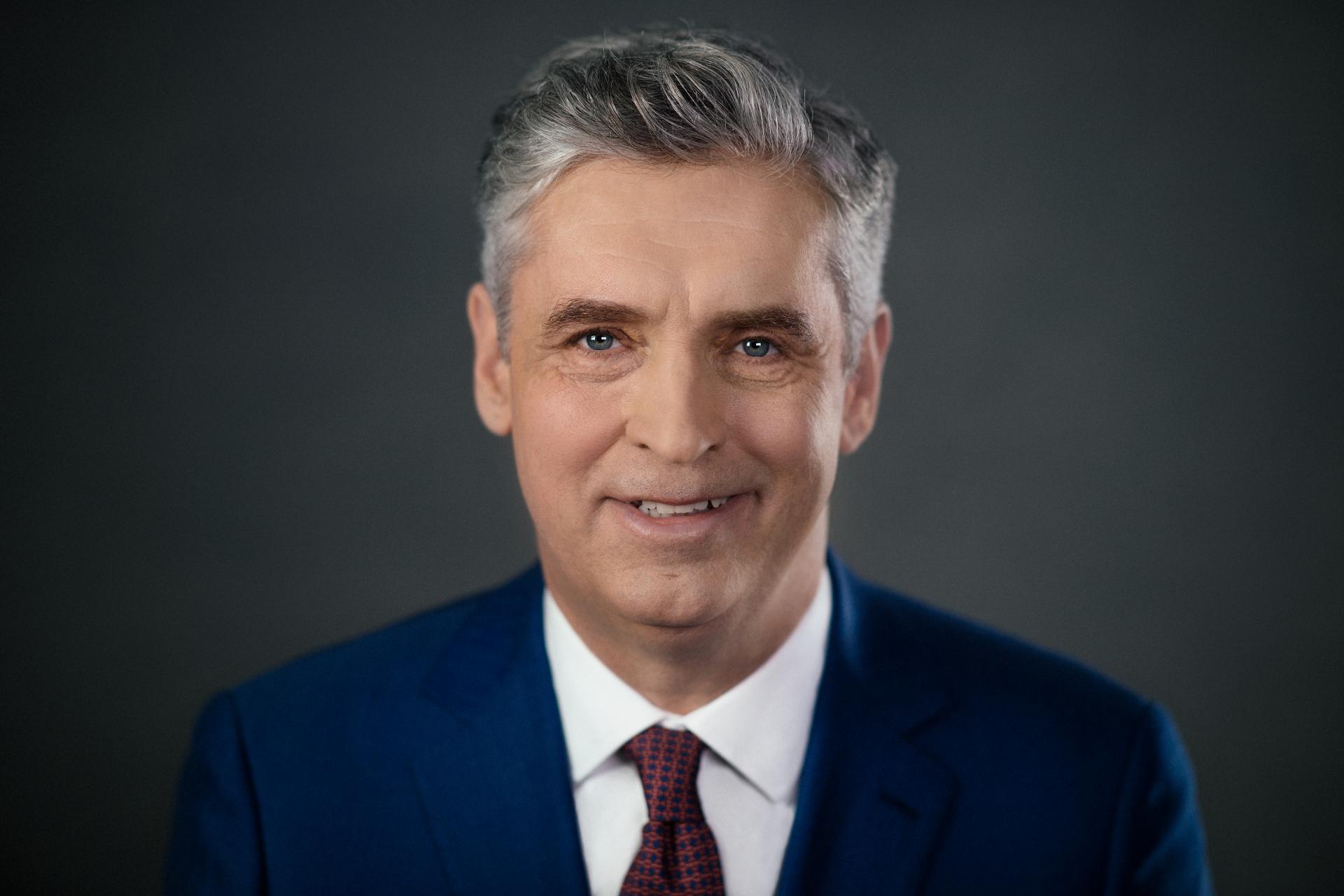 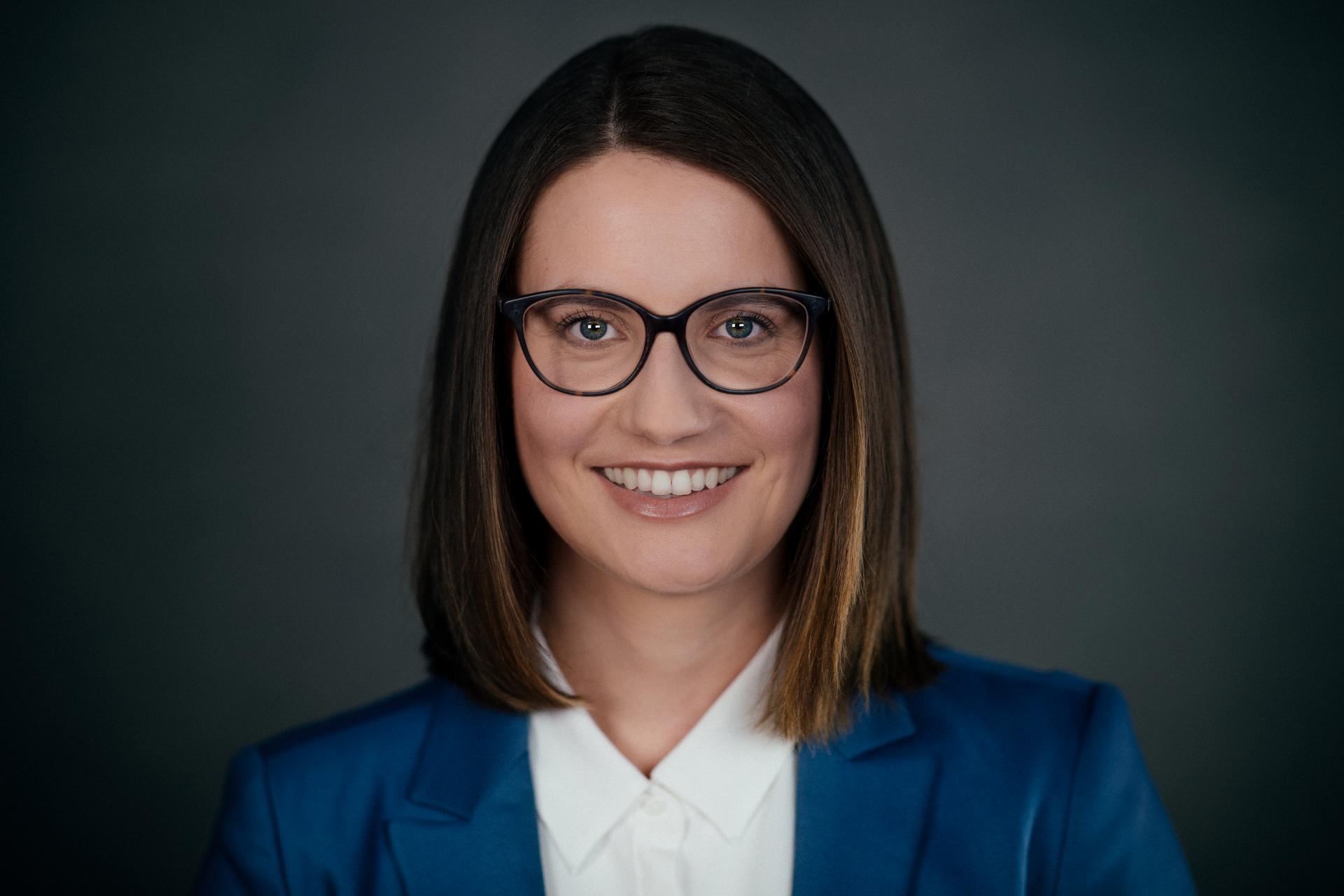 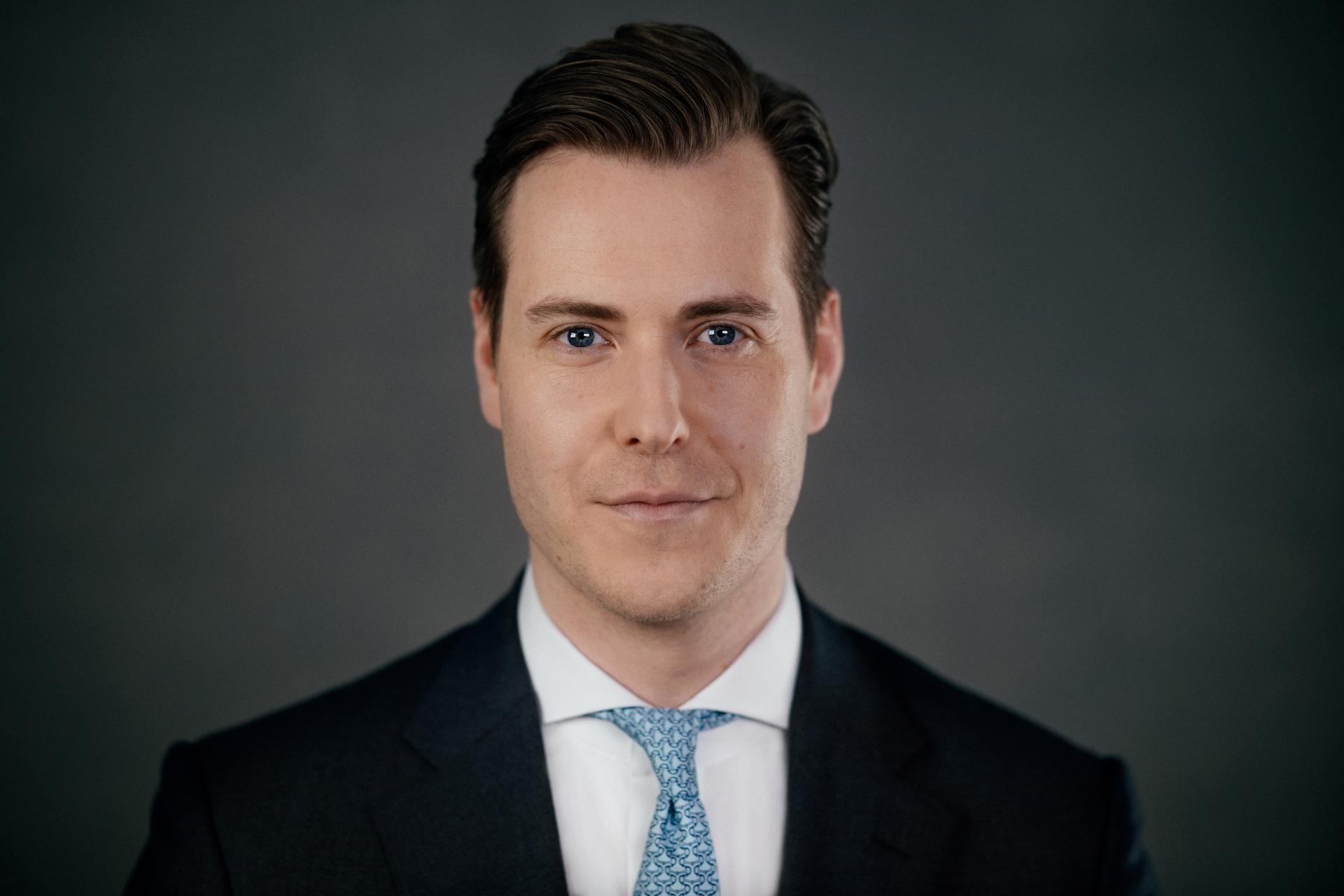