The current owner, Prange Group (“PG”), remains invested. The transaction is subject to regulatory approval. The parties have agreed not to disclose further details of the transaction.

Adragos is headquartered in Germany and has production sites in France, Germany and Japan. The company specializes in non-biotech products, known as small molecules, and has 400 employees providing end-to-end services for a wide range of pharmaceutical products, in particular, sterile and non-sterile liquids and semi-solids. Adragos was established to combine several production sites under the umbrella of a corporate holding company. The management team has extensive experience in spin-offs of companies and the subsequent commercial and operational improvement of the acquired production sites.

The Prange Group is a leading family office with majority stakes in more than 60 companies in nine countries and various industries, including pharmaceuticals, IT, data science, healthcare and metal processing, with a focus on sustainable and healthy growth. 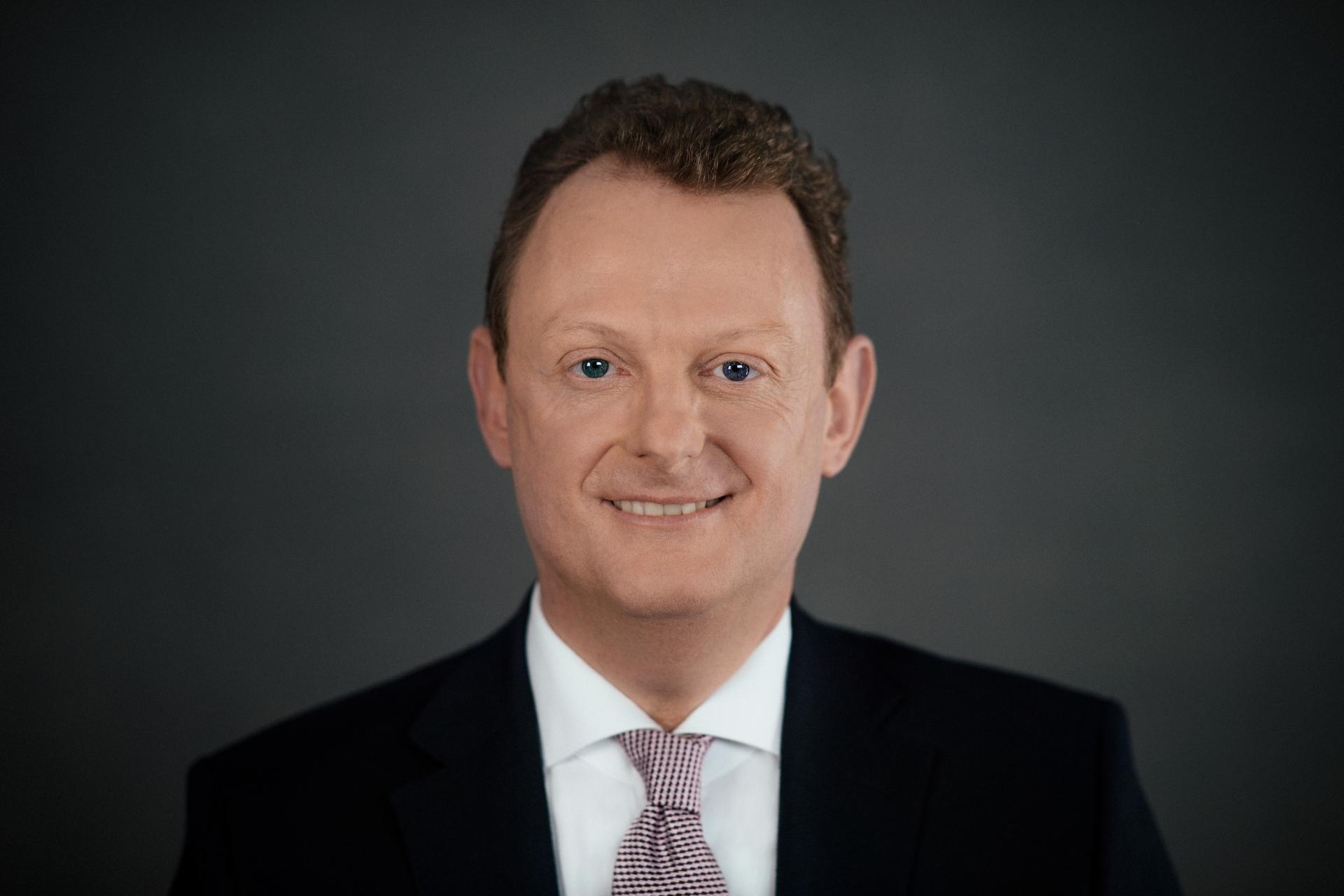 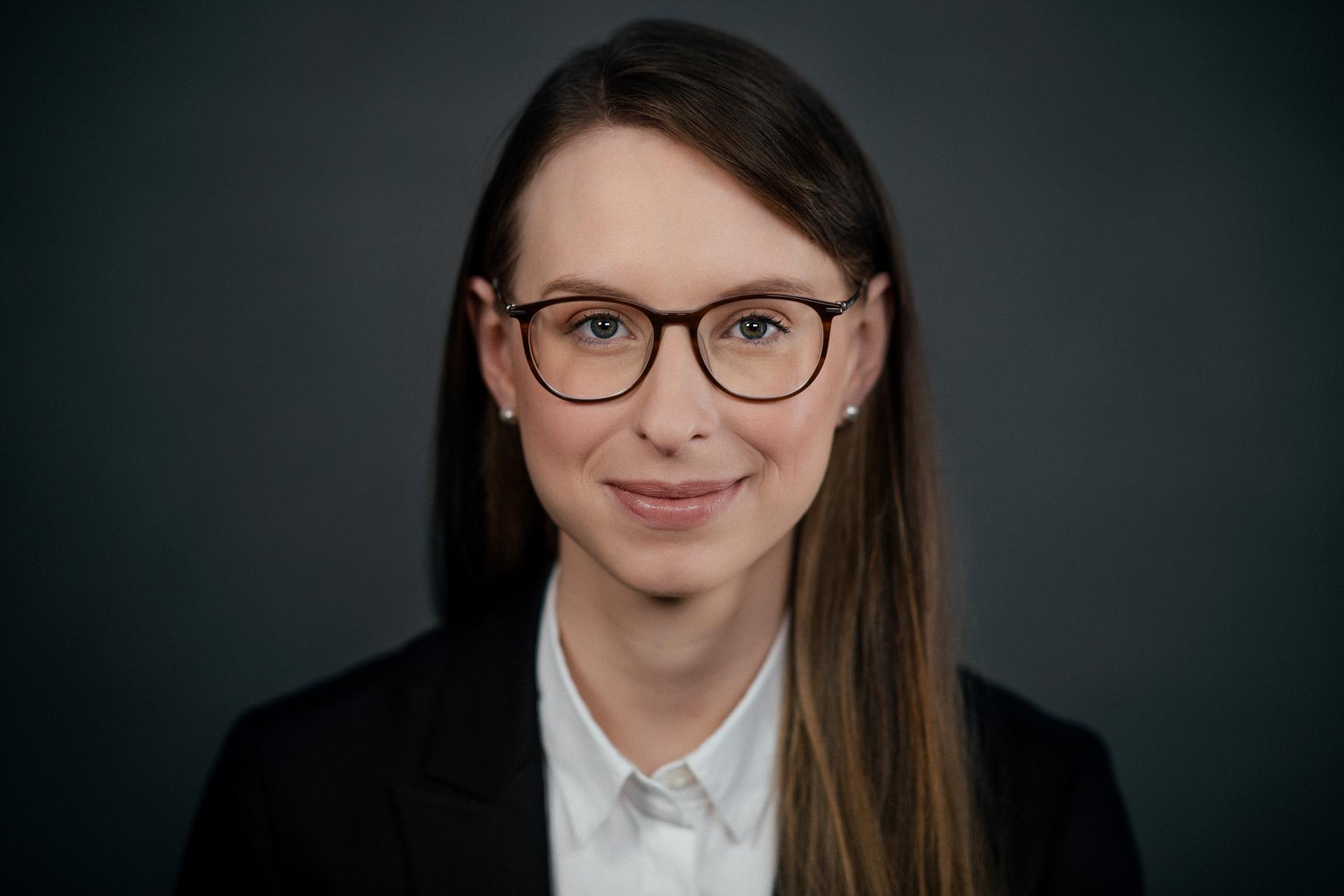