Teilen auf
As part of a forward funding, Union Investment has acquired the PANDION OFFICEHOME in Munich’s Werksviertel district, which is due to be completed by summer 2024.

Half of the purchase was made for the real estate special fund UII German Prime Select and half for UII MSI ges. InvKG, managed by Union Investment on behalf of the Bavarian Versorgungskammer. PANDION AG is the project developer and seller.

The German Patent and Trademark Office has leased the space for 15 years to the German Institute for Federal Real Estate (Bundesanstalt für Immobilienaufgaben). As a perimeter block development with two transverse wings, up to seven floors with a total of 44,700 m² of rentable office space and 3,180 m² of underground storage space will be built. In addition, there will be 309 underground parking spaces and around 400 bicycle parking spaces. 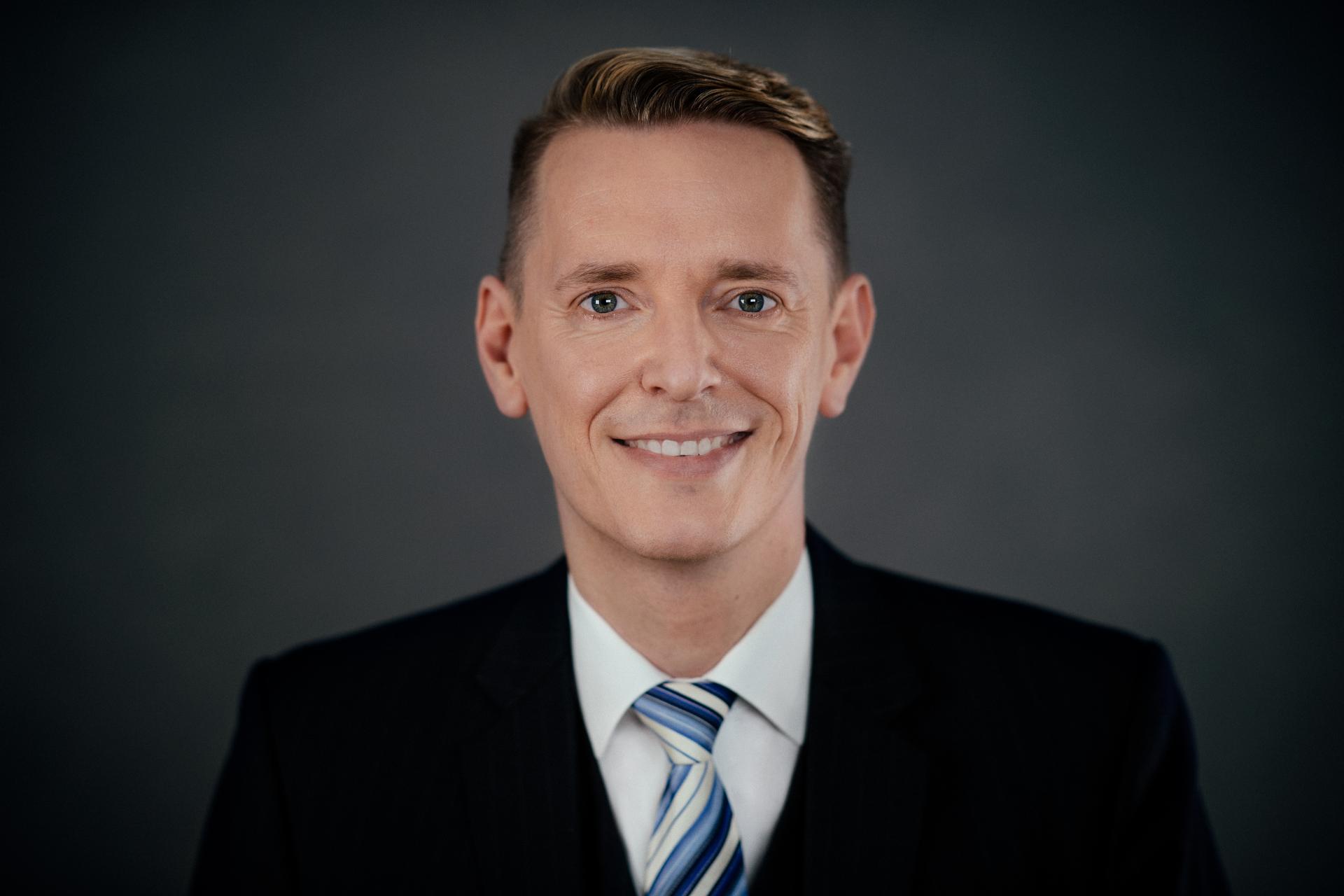 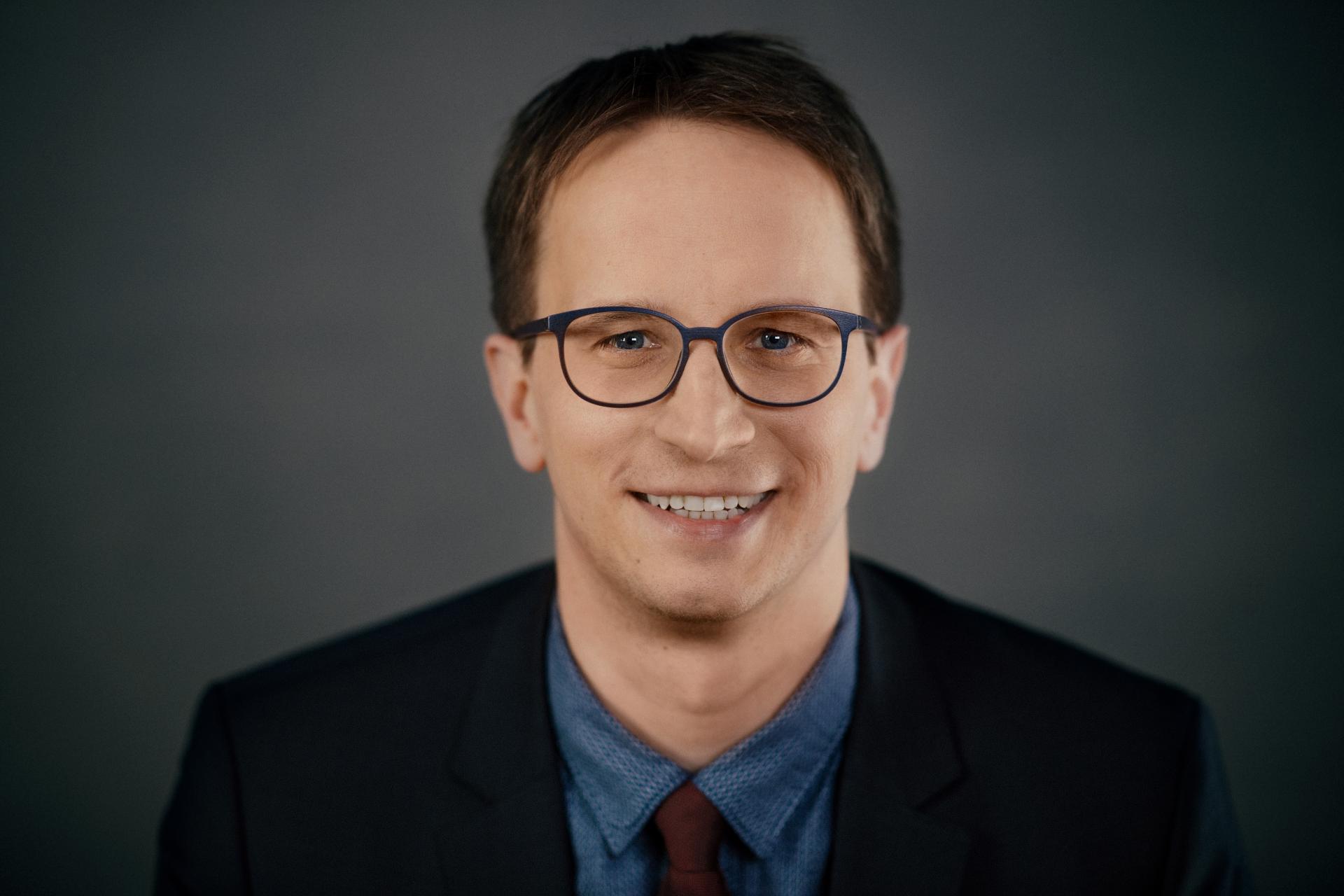 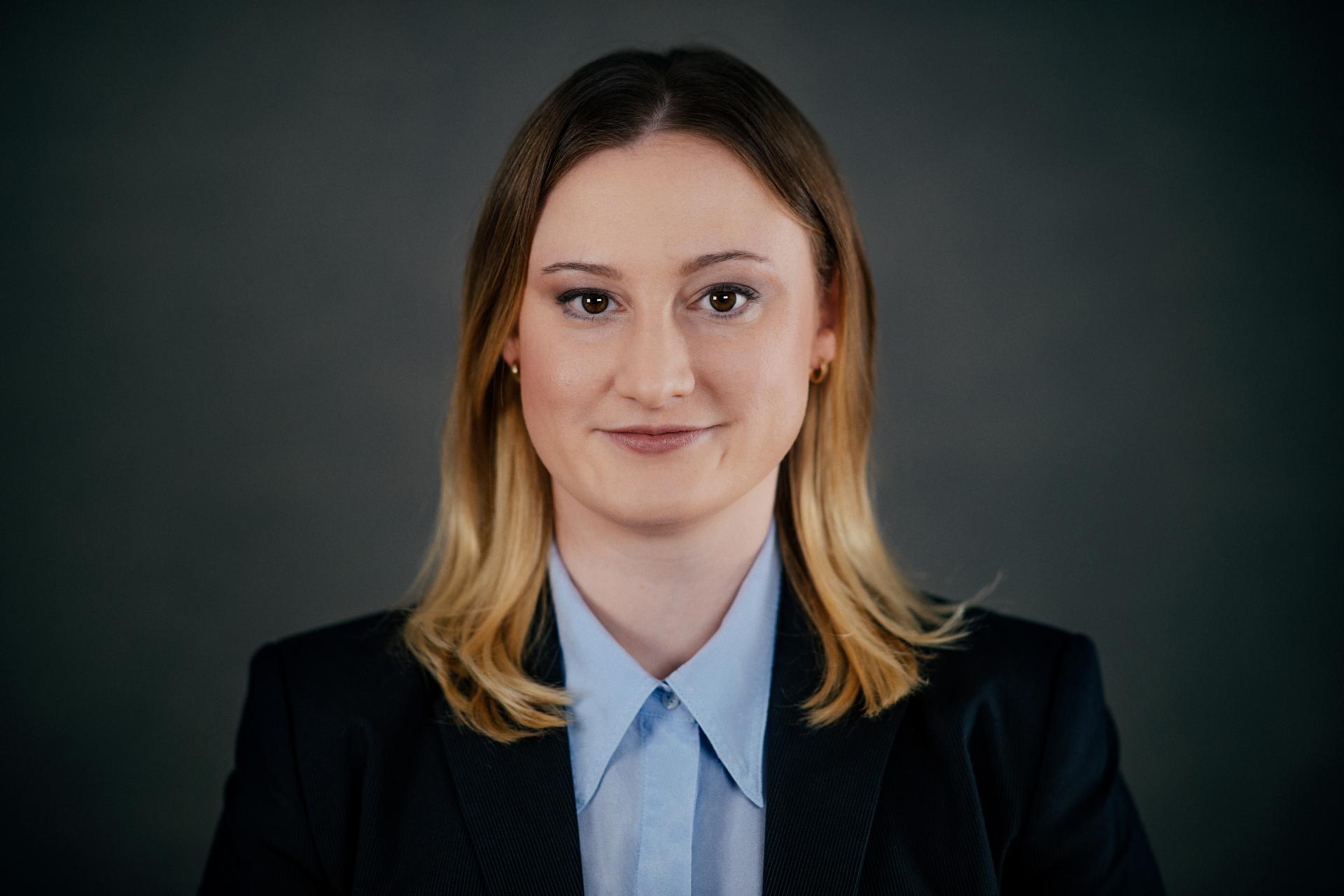