Teilen auf
The used car platform Auto1 (www.wirkaufendeinauto.de) is going public on February 4. According to one of the banks involved in the IPO, Auto1 will be valued at around seven to eight billion Euros after its stock market debut.

The company expects revenues of up to 1.8 billion Euros. The company set the price range for the shares at 32 to 38 Euros.

Up to 31.25 million new shares from a capital increase will be sold, plus around 15.63 million shares from former owners. An additional seven million shares could be placed via an over-allotment option. As anchor investors, Sequoia and Lone Pine have agreed to acquire shares at the offer price for around 300 million Euros. DN Capital and Piton Capital have already sold shares pre-IPO to the anchor investors and the existing shareholder SoftBank for a total of around 200 million Euros. The closings will take place post-IPO. The subscription period started yesterday, Tuesday, and runs until February 2.

The two founders hold around 30 percent of the shares, while Japanese holding company SoftBank has held a further 20 percent since 2018, and DN Capital and Piton Capital jointly hold around 15%. POELLATH has already advised DN Capital on the investment by SoftBank.

The online portal “wirkaufendeinauto.de” was founded nine years ago by Christian Bertermann and Hakan Koç and is now active in more than 30 countries. With the purchase and sale of more than 615,000 vehicles to private customers and to dealers, the company generated around 3.5 billion Euros in revenue in 2019 and, according to its own information, now operates the largest wholesale platform for used cars in Europe under the Auto1 brand. Through online auctions, the vehicles are sold to more than 60,000 commercial dealers across Europe. Under the Autohero brand, the group also offers used cars directly to consumers at fixed prices in nine European countries.

POELLATH comprehensively advised DN Capital and Piton Capital on all corporate and capital markets law issues, as well as on the share transfers with the following team: 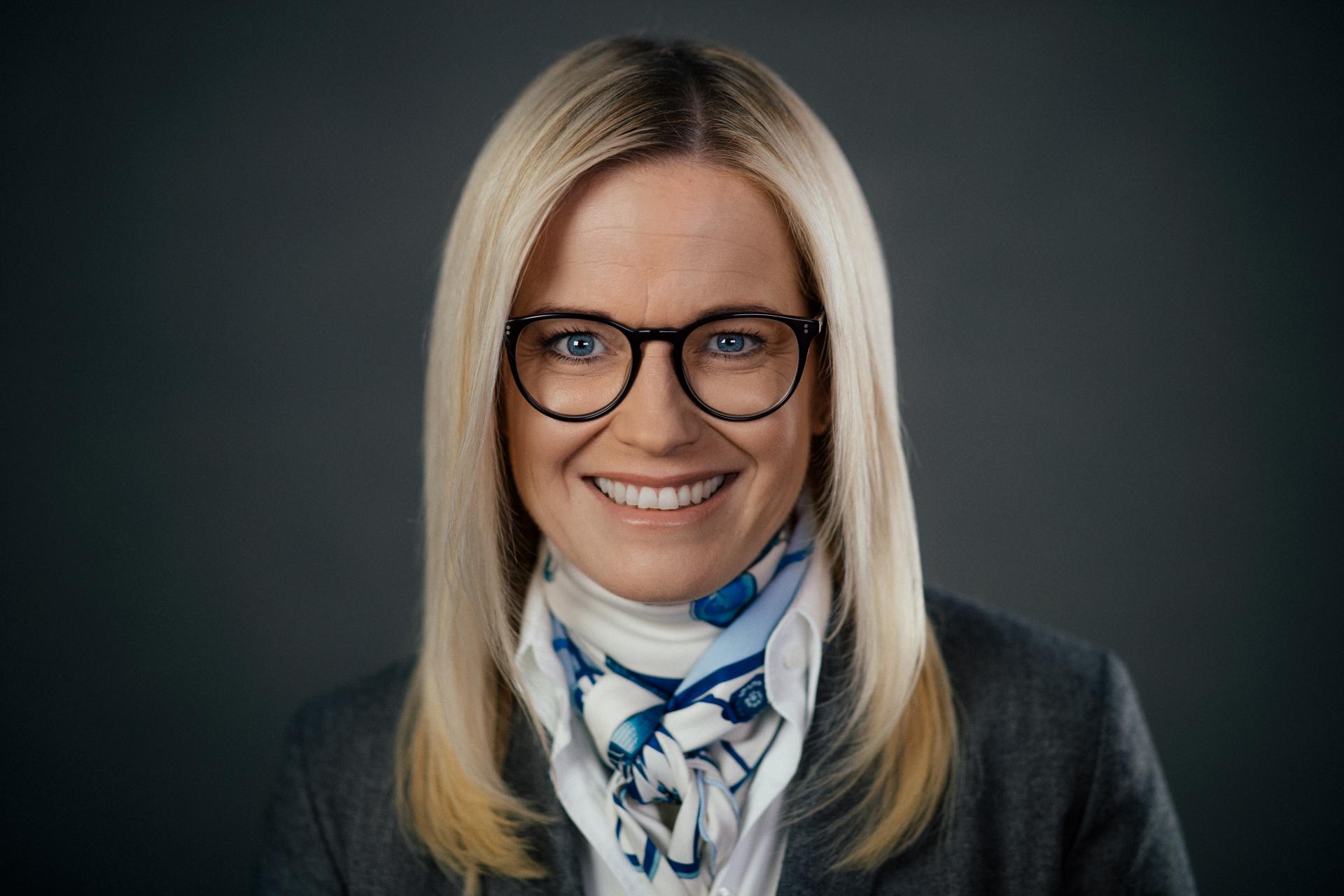 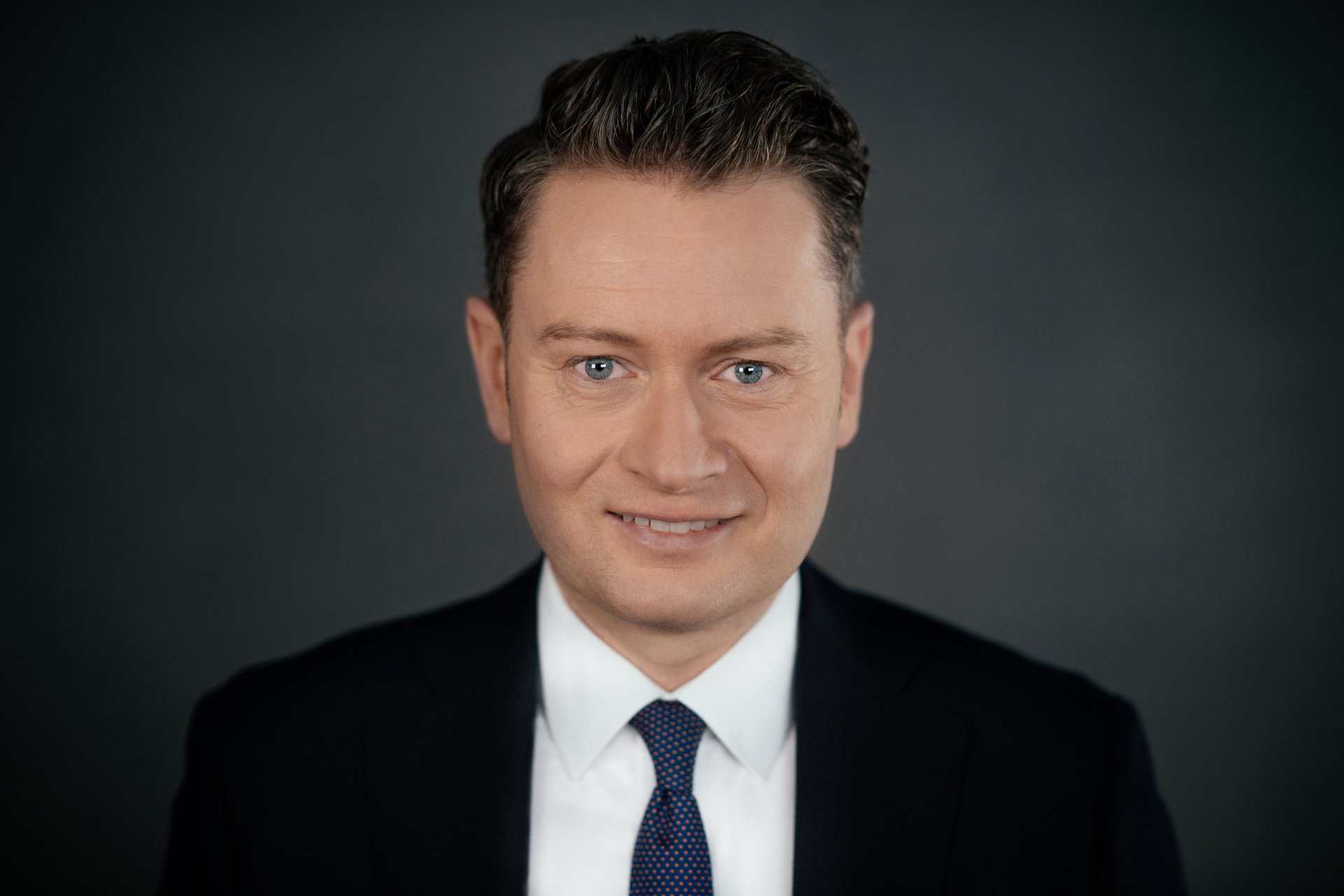 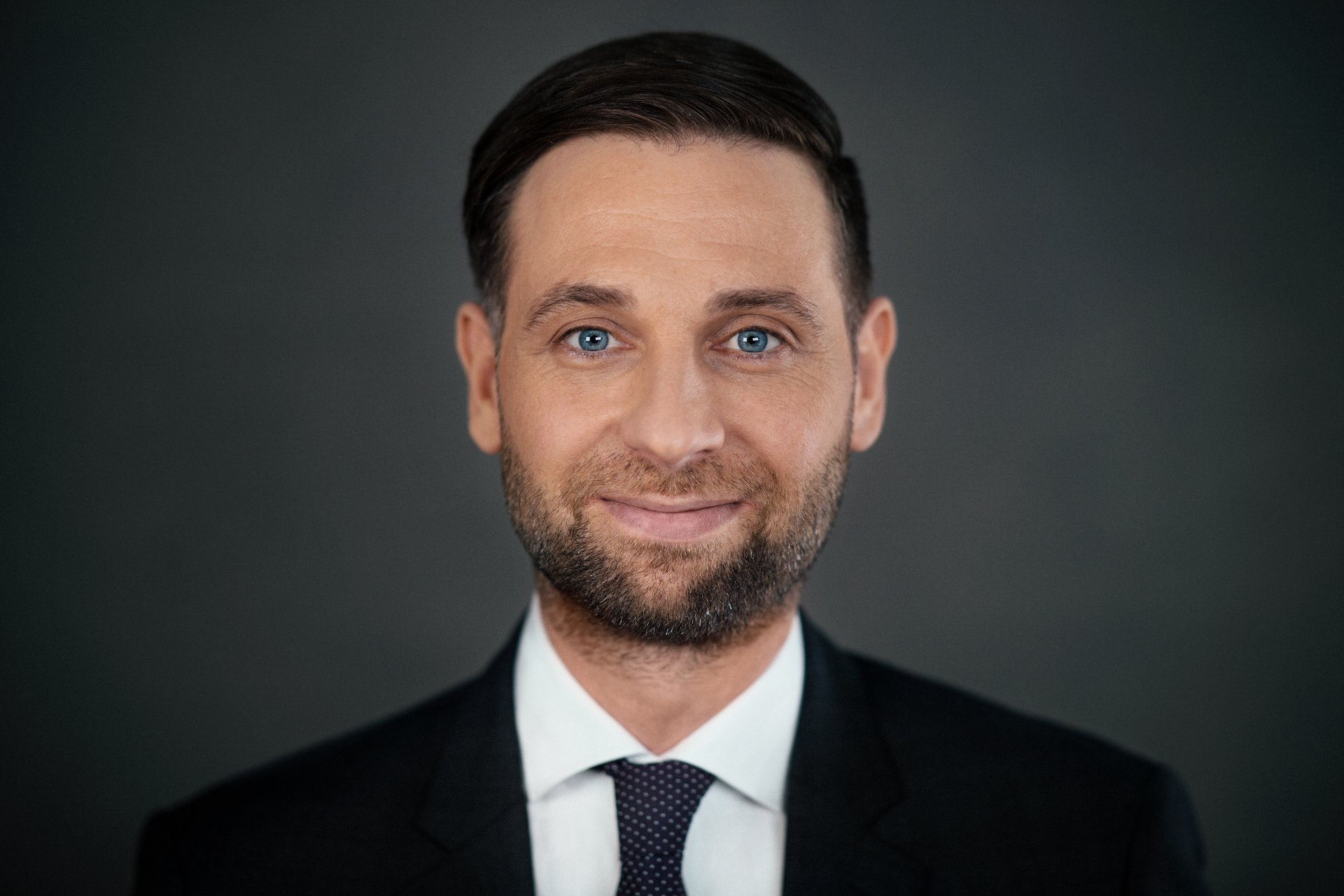 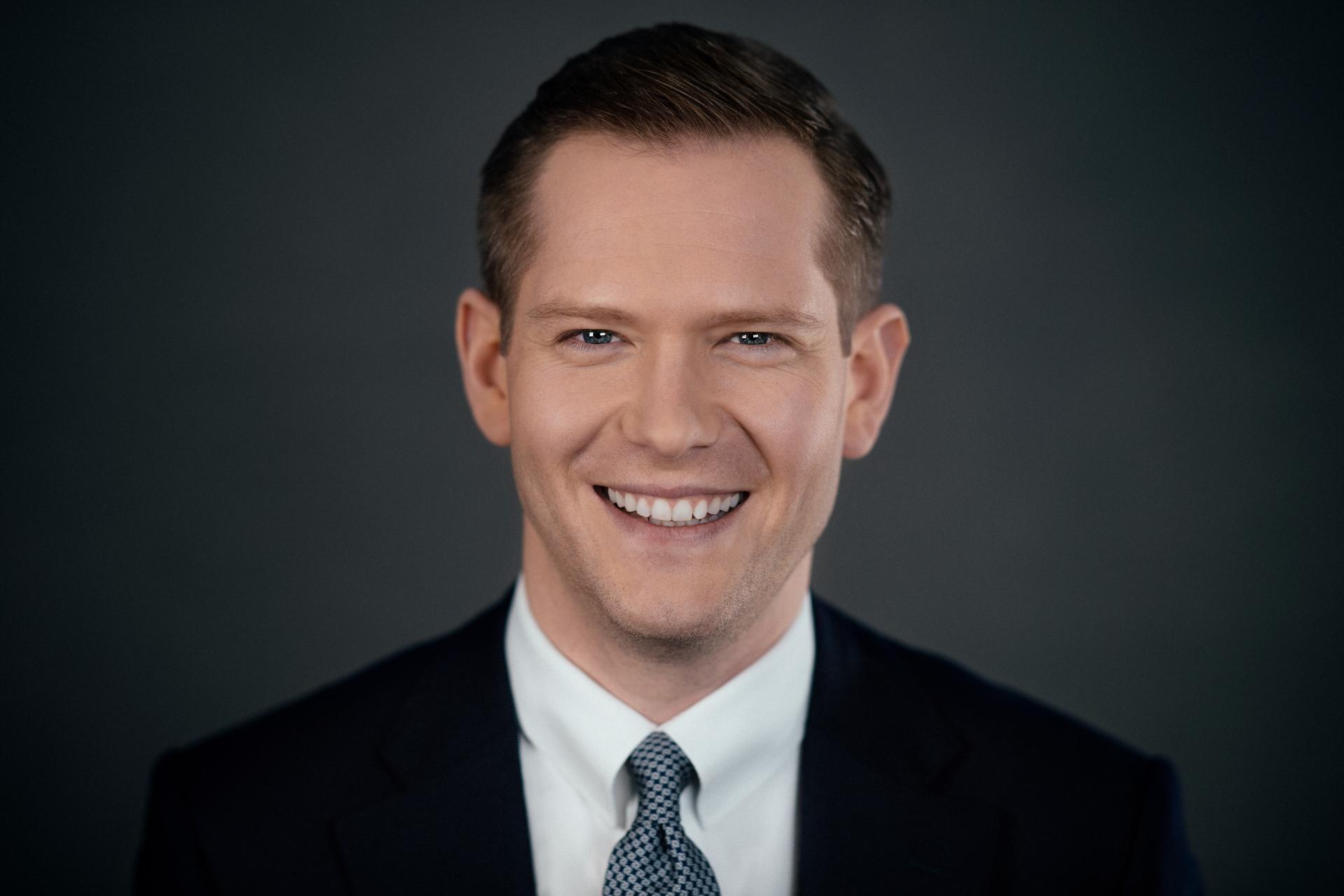 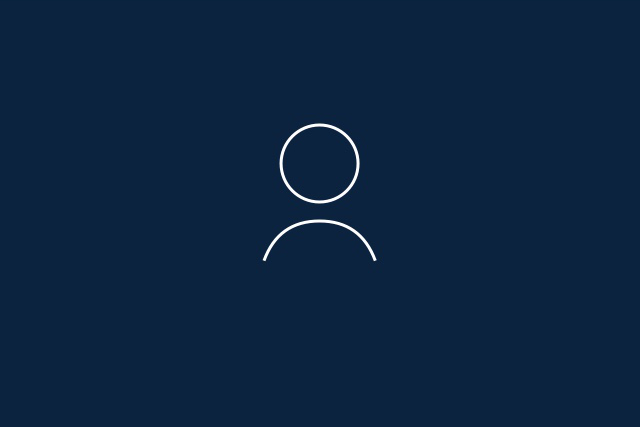