coparion was originally launched with a volume of EUR 225 million by the ERP special fund (German Federal Ministry for Economic Affairs and Energy) and KfW. The fund volume has now increased to EUR 275 million after the EIB investment. As a co-investment fund along with investors from the private sector, coparion is investing in young, technology-oriented companies with strong growth potential and thereby supports the venture capital market in Germany. Through the co-investments, coparion's intended total investment volume (together with the co-investors) is approximately EUR 550 million.

EIB is a European Union institution for long-term financing, whose shareholders are the members states of the EU. Through the investment in coparion, the objective is also linked to strengthening the emergent venture capital market in Germany. The investment is part of the so-called investment offensive for Europe ("Juncker Plan") that is meant to create jobs by way of investments in Europe.

P+P Pöllath + Partners comprehensively advised EIB on complex negotiations regarding contractual, tax and regulatory law matters, as well as on corporate law matters in the investment in coparion with the following private funds team: 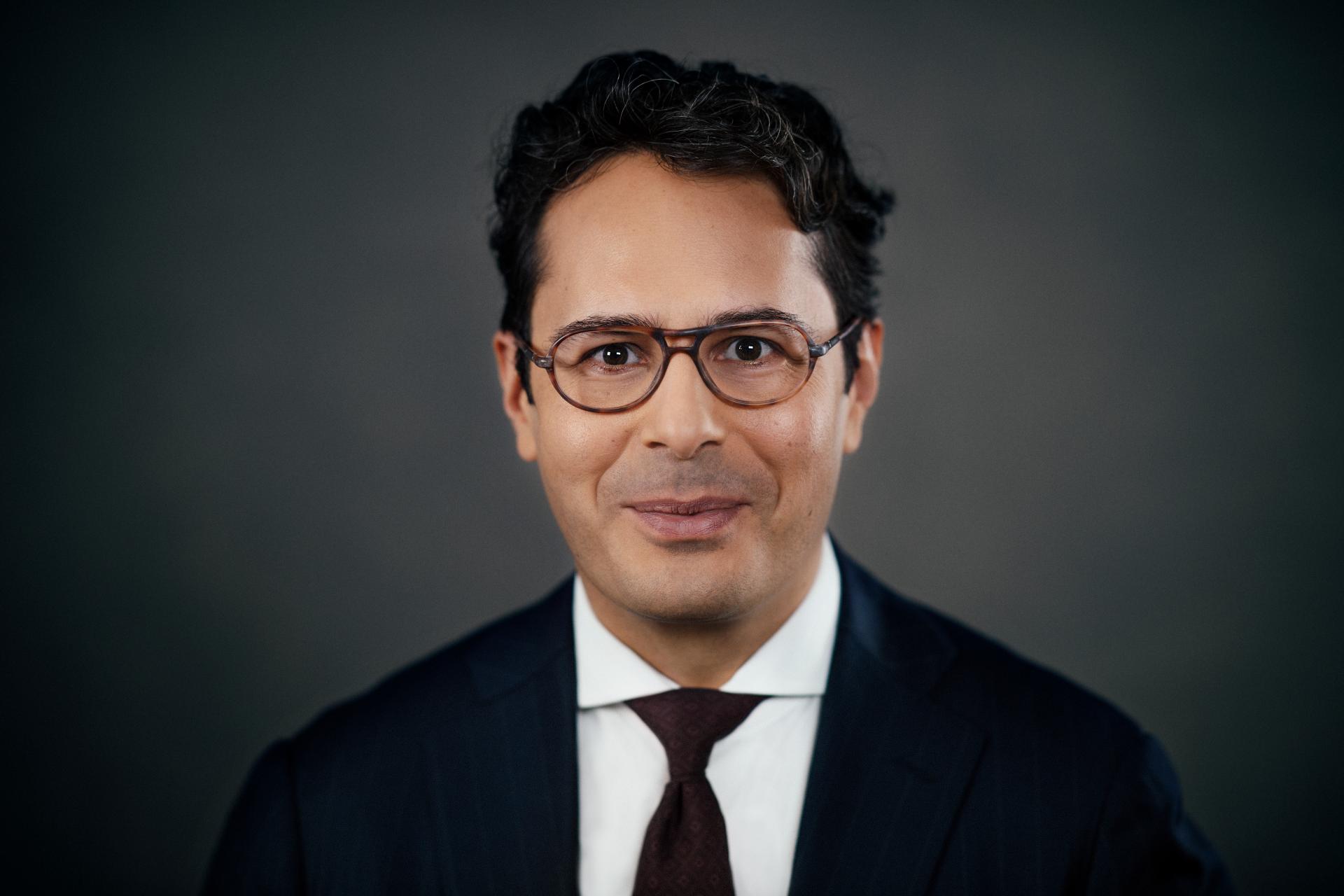 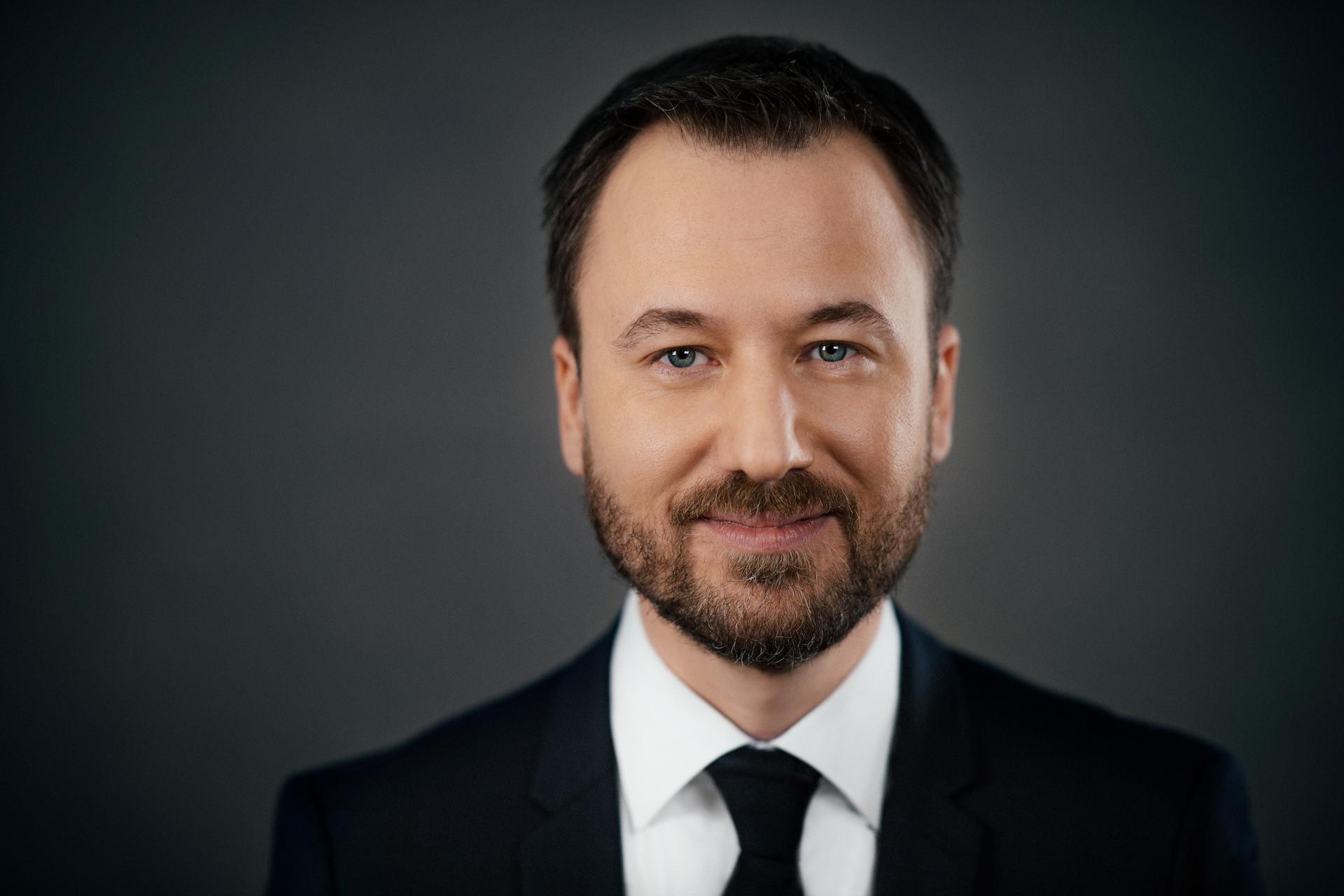