Settlors, trustees, and directors of foreign trusts and foundations must be aware that distributions to their Germany-based beneficiaries may be subject to both German income and gift tax. In the worst-case scenario, the greater part of the distribution could dwindle away due to such double taxation. Fortunately, German tax authorities recently have implemented a judgement of the German Federal Fiscal Court stating that distributions made by a foreign foundation to its Germany-based beneficiaries are not subject to German gift tax if certain conditions are met. 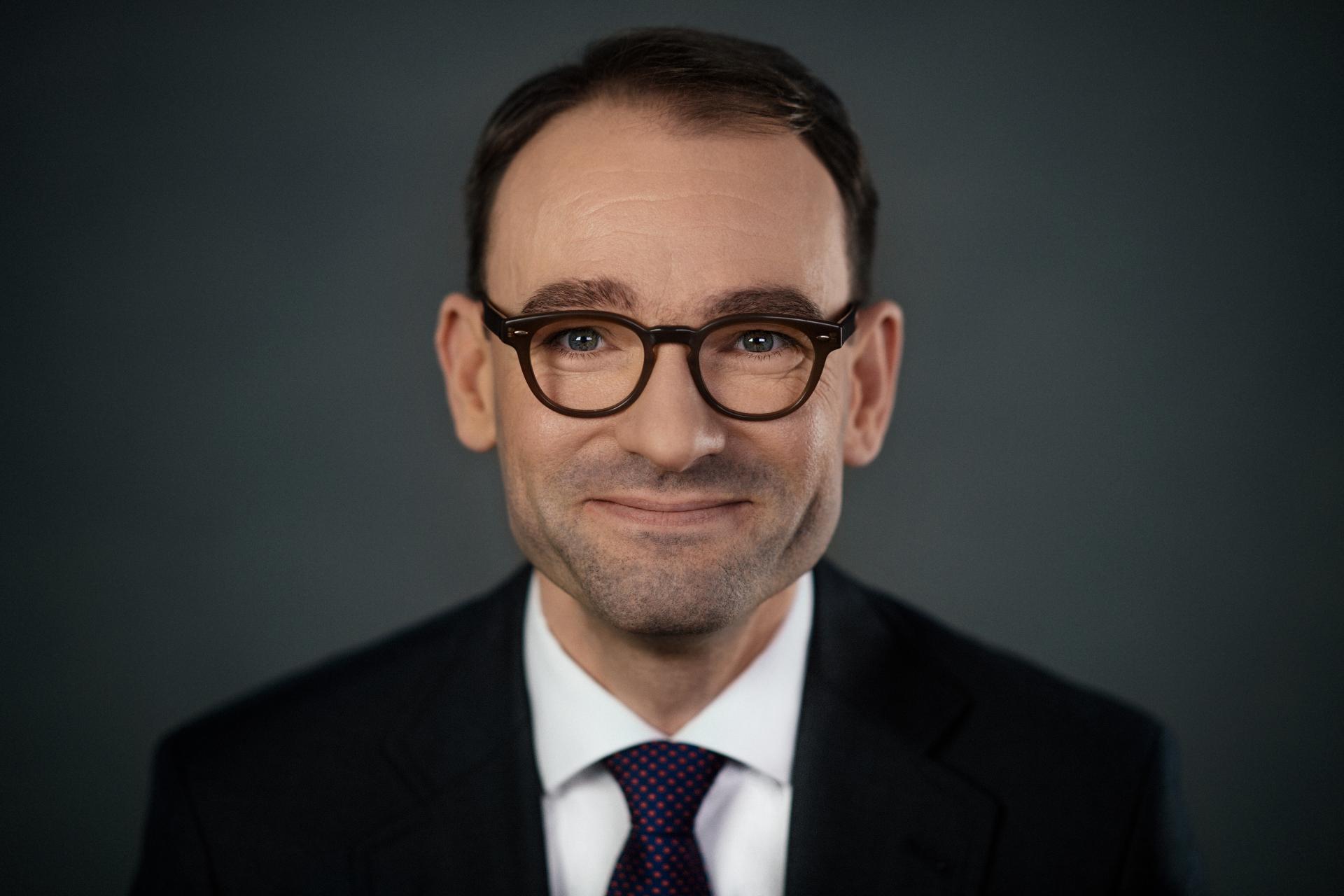 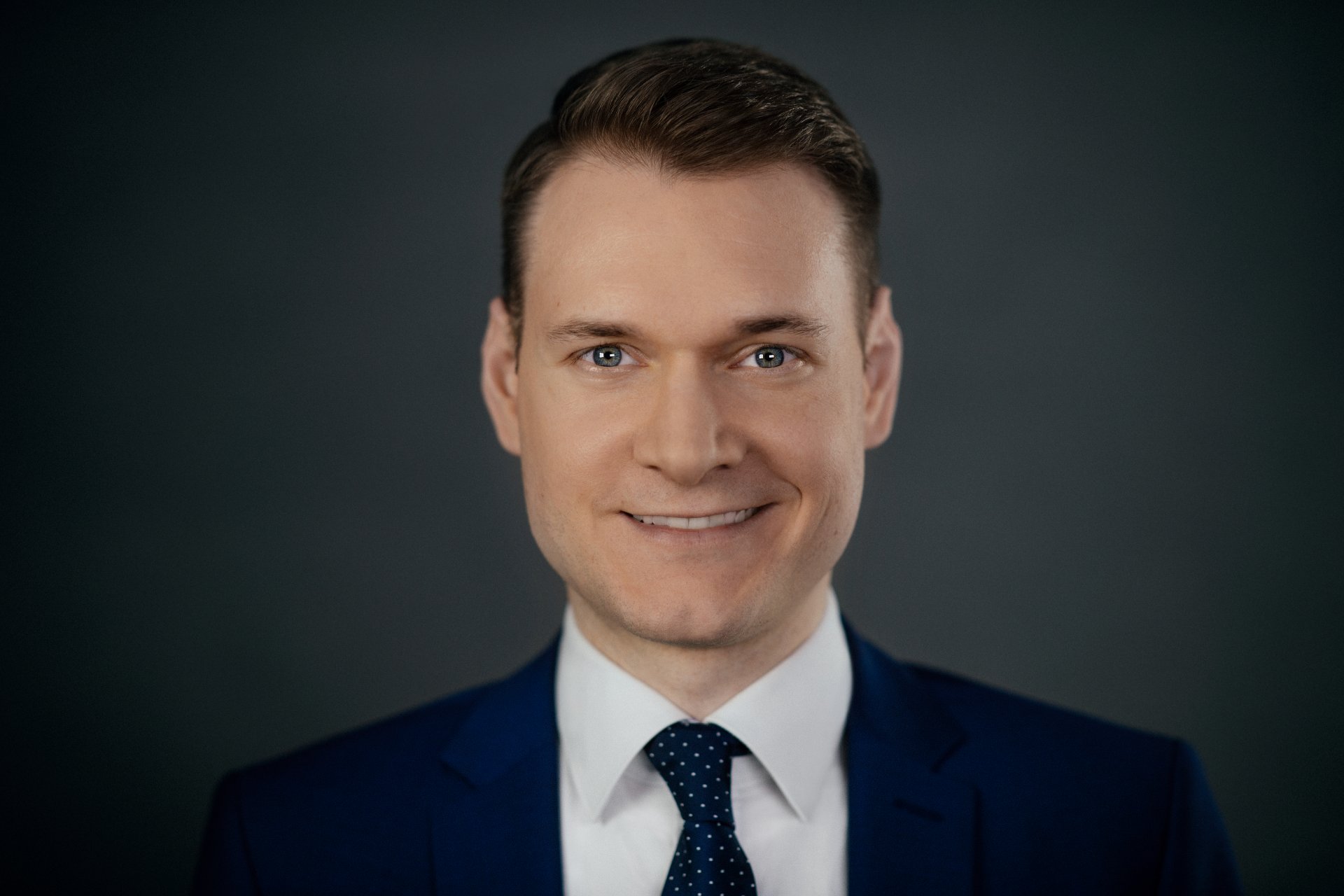